Trees are only tapped once they reach a diameter of 10 to 12 inches.  Tapping a tree is similar to a human donating blood - only a small amount is taken for a short amount of time, so no harm is done.

The answer depends on how sweet the maple sap is. The sweeter the sap, the less it takes to make one gallon of syrup. However, a good rule of thumb is 40:1. It takes approximately 40 gallons of maple sap to produce one gallon of maple syrup.

Here in western Massachusetts maple production season usually starts in mid/late February.  In the higher elevations boiling may not start until the first week in March.  The season usually lasts 4-6 weeks, all depending on the weather. Most producers here are done boiling by mid-April, when the night time temperatures remain above freezing and the tree buds begin to swell. 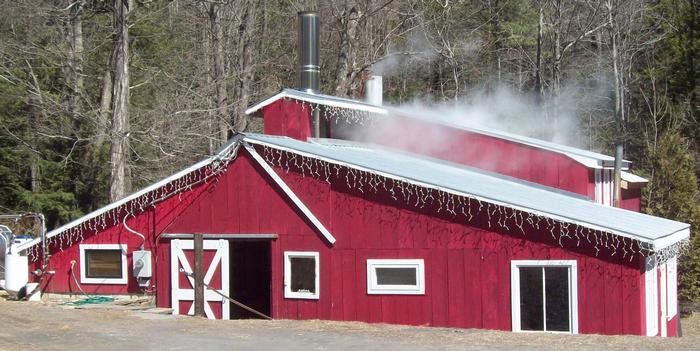 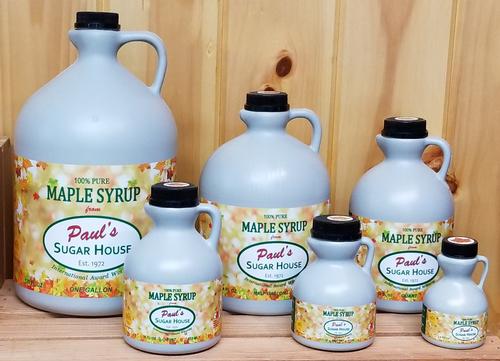 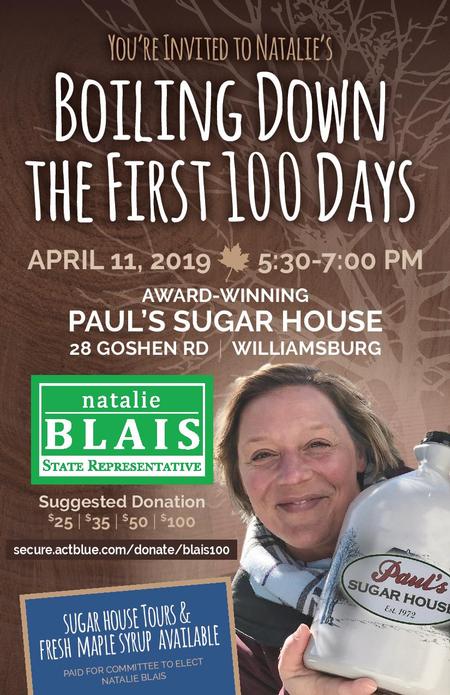